Its that time of the year again.  We have not done many humorous articles recently so we felt that it was about time we included something in that vein.  However there has also been some interesting content from companies and employers looking to give people a laugh.  We showcase some 2015 April Fool workplace related examples that we have had advance sight of here. Hopefully more will come to light on the day.

This April Fool we have quite a rich crop coming from the UK and US but many other countries are also getting into April Fool.

We are focussing on those that more workplace and company related given the nature of this blog.  It seems to us that more and more companies are getting in on April Fool’s day and people are being encouraged to get involved by doing pranks on their coworkers.

We have featured google before.  They launched their ‘Translation app for animals’ in 2011.  This year in 2015 its Pacman for Google Maps.   We are not sure how long they will keep it live but if you pick this up in next couple of days it should work.  Go to Google Maps and you will see at the bottom left an image from the popular 1980s Pacman game.  Click and it changes your map to a Pacman game and you can direct the Pacman round your map.  For those who remember the game the idea is to direct your Pacman round the map to gobble up the fruit and avoid the blobs that follow him and if they cathc you eat you - game over.   I found that Hammersmith roundabout here in London was an excellent local map to do the game with as there plenty of escape routes.  See screenshot below.  However it should work on your own local google map.  Google really are world class supporters of April Fool with many pranks over the years and it reflects well on them over the effort and inventiveness they bring.  Keep it up guys. 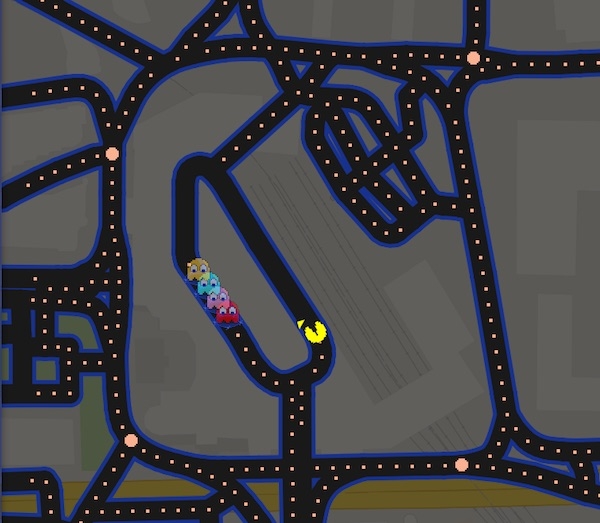 Sir Richard and his companies have long history of having fun on April Fools Day.   We enjoyed his Mobile Phone for Lefties in 2004.  In 2010 Virgin Media his UK broadband delivery company  announced they were employing Ferrets to help lay the cables and in 2013 his airline Virgin Atlantic announced on its blog that it working on a glass-bottomed plan to give as they put it: “an unparalleled flying experience, as well as a selection of stunning landscapes from the comfort of their seats”.

This year for 2015 he has announced that Virgin USA will be relocating to Branson Missouri (pop circa 11,000).  According to the website the move is inspired by the recent discovery that a long-lost relative of his founded the city... “my great-great-uncle, Reuben S. Branson, founded Branson and was the original all-American entrepreneur. As I have followed his lead as an adventure and an entrepreneur, I now want to follow his footsteps into his hometown.” 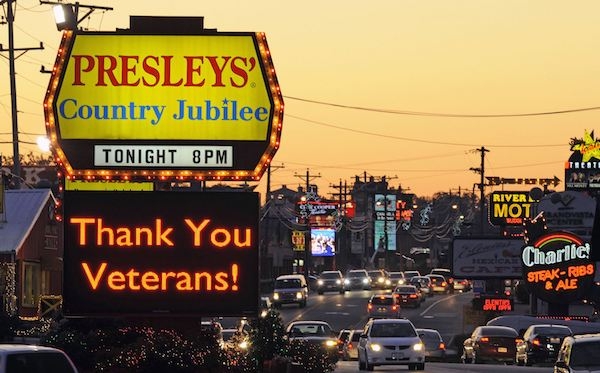 This example is one we are seeing more and more of and illustrates an issue for HR in the workplace.  Specifically the Mirror is publishing ideas for pranks to use at work.  As this post is humorous in nature we will stick to showing off some of the more amusing items.  However we will look to the HR implications round encouraging pranks and fooling around in the workplace in a later post.

They have some great examples - see the site at: http://www.mirror.co.uk  We liked in particular:

(a)  Put a screenclip of a cracked screen on a colleagues computer so they think its cracked. 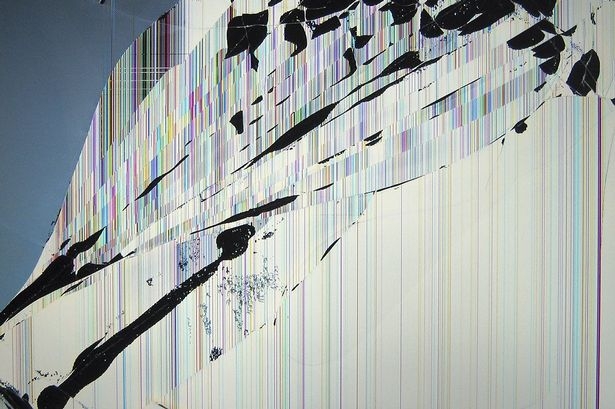 (b)  This one originally came from a Twitter post but you can also see it on the Mirror’s site.

Its how to switch the toilet signs round. 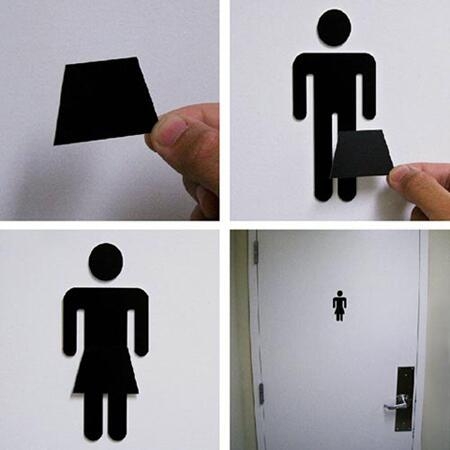 There are various others we have seen that will be published this year.  All aimed at the workplace.  In one sense we think it encouraging that people can have a laugh - however what happens when it gets out of hand.  And lets face it, things can easily get out of hand and go too far.  From an HR perspective how do you manage it especially when your employees see corporates like Google getting in on the fun and see examples being published on the internet - in reputable publications - for pranking coworkers.

Here are a couple of examples for office pranks.  We think they are funny but also are just the sort of thing that might cause offence to some or could get taken too far.

(a) Turn a coworkers keyboard into a Cress garden 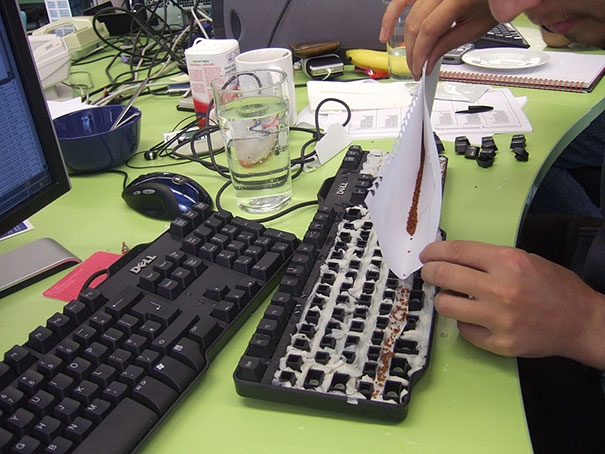 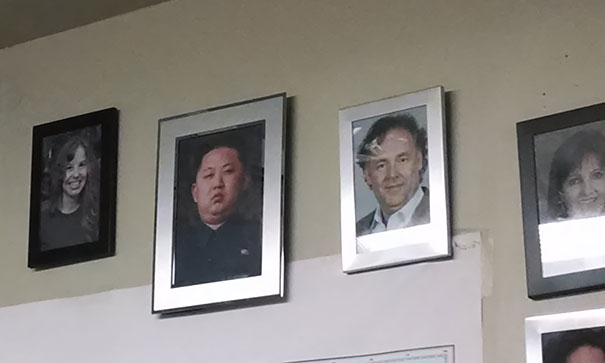