The Me Too movement  (see twitter #MeToo) at the end of last year provided some sad examples of widespread prevalence of sexual assault and harassment, especially in the workplace.  Starting in Hollywood with public revelations of sexual misconduct allegations against Harvey Weinstein it has made bad behaviour in the workplace topical and subject to recent public debate. Total Jobs in the UK also ran a good post called:  'Who Trumps the list of scariest bosses'. See the reference at the foot of this post.  There are no surprises for guessing that the current US President topped their list of who was the scariest celebrity boss to work for. 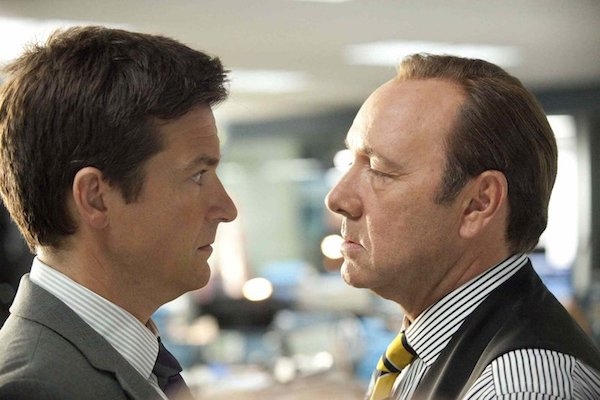 There are many reasons why staff leave an organisation.  But 'Bad Bad Bosses' is as we will detail below, one of the biggies.  You may not be able to change the nature of your business, or its fundamental economics.  But you can change this.  If you are minded to...

There is plenty of research out there about the influence of a manager (or boss) on their staff.  Including how manager behaviours can affect staff attrition.  We will cite just three.  The Job Board, 'Monster.com' who are clearly interested in why candidates might use their services, did some research and found that 32% of employers said they had a "horrible" boss, with only 15% saying they have an "excellent" one.  In the UK, 'Approved Index', did a survey that showed 42% of employees had left a job because of a "bad boss". Gallup have also looked at this, and they found some 50% of the 7200 adults they surveyed had left a job; "to get away from their manager".

Hopefully the point is now made.  Your managers may just be a major reason why you are losing staff and needed to recruit more.  Here are some of the things candidates fed back on why they felt their manager/boss was bad and which contributed to their leaving.

This is a long list.  But there is an upside.  As an example, The Gallup survey showed that overwhelmingly; employees advise that getting along with their manager helped their motivation (74%).  A third also said; getting long with their manager was even more important than job satisfaction.  So getting it right can really pay off.

A last point.  It's an old HR adage that: "people quit their bosses— not their companies".  Maybe this year, you could spend some time and money on some good training programmes for your managers. 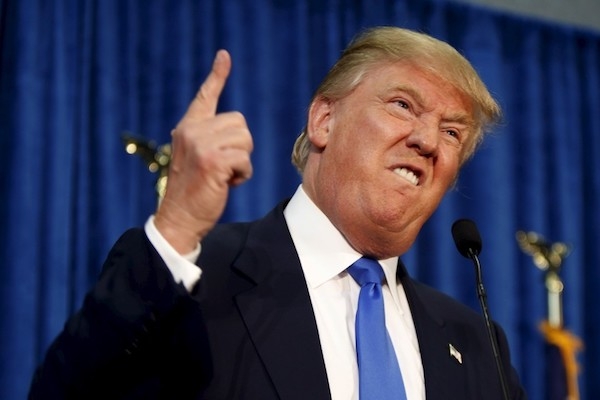