We do business in the UK and we have a base in London, so it was a bit of a shock to find that the UK had voted to leave.  Most people round us were perhaps not EU enthusiasts.  But there was, it seemed to us working in London and Europe, to be a general view that it was ‘better the devil you know’.  Most of our friends, our European, UK Partners and clients expected the vote result would be to remain in the EU.  The chat around the market also was; that it would be close but the UK would dodge the bullet.  However, as we have found out, the rest of England and Wales disagreed and so here we are. 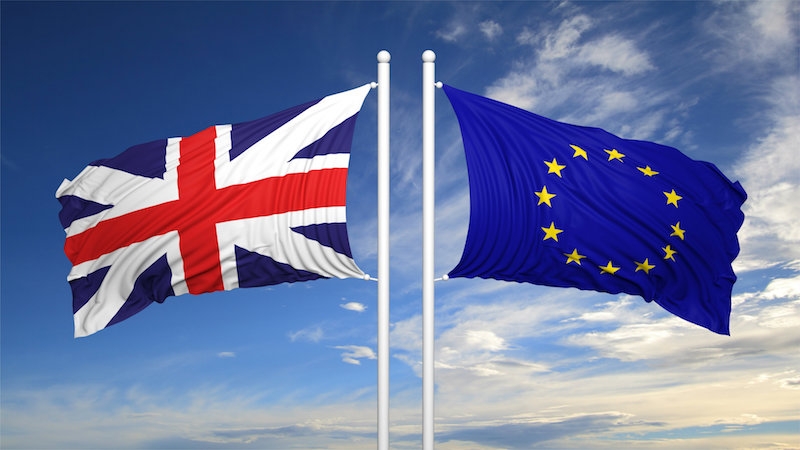 So what now? Where does that leave UK based businesses given this historic decision to leave? And what now for recruitment?

The dust has now settled, a bit, and we now have some data emerging that we can look at.  First the CEB survey on job vacancies.  They did an online scrape of job postings across all the UK, covering: Perms, Part Time, Temp and Contract positions.  So basically the lot.  Measuring a week before the vote, to the week after, saw a net decrease of some 700,000 positions being advertised.  That is a big fall, so thats not so good.

However, looking some 3 weeks after the vote, Reed Group, a company we know well, reported their jobboard postings had increased by 8% over the similar period last year.  So what is going on?  We think perhaps both views are not as inconsistent as they may initially appear.   Taking our own observations into account. We think many HR managers will have held back posting vacancies during the period immediately preceding the vote.  With most vacancies being advertised for around 4 weeks this will have led to a volume drop-off around polling day.  However, managers still have targets and they don’t want to see open positions. So a couple of weeks later – back on with the adverts leading to a bit of a surge as the backlog catches up again.  This affect is also supported by observations at a more anecdotal level that we and others have seen in patterns of vacancy postings.  If this is the case then it does not seem as if there has been a big fall off in job vacancies and things seem, again based on our own observations, to be back to around normal levels.

What else is going on?

In broader economic terms the pound has fallen.  On the face of it this is not good news. But there is an upside in that it does provide a boost for exports. It will also be especially welcome given the UK borrows in its own currency and runs a big trade deficit. So perhaps not such bad news after all.  The stock market initially plunged. But at the time of writing the FTSE100 index is some 6% up and even the mid level FTSE250 has regained its initial losses. So no sign of despair there.

What of business confidence? A big fear, pre-vote, was that international banks may quit London.  But last week, Wells Fargo of the USA just spent 300 million pounds on a new European HQ in London.  A few days ago, Glaxo the pharmaceutical giant just announced it was investing 275 million pounds in 3 manufacturing plants, citing the fundamental competitiveness of the UK as contributing to its decision.  Remember the IMF?  Before the vote they were all over the media outlining scenarios ranging from ‘pretty bad to very, very bad’.  However, now they are presenting a more benign view, saying growth will be around 1.7% this year and 1.3 % next.  Growth levels that are forecast to be better than Italy, France or Germany.

So right now it is hard to see too much adverse news hitting the UK post Brexit.  Maybe it will come but we are not seeing it right now.  From what we see, many employers still have a strong demand for employees and we hear of very few employers ,in our markets at least, where Brexit is resulting in an actual decrease in hiring – at least not right now.

Will this last?  Right now its anyone’s guess.  However, what is now much more likely, is that things are unlikely to be as bad as was suggested they could have been pre-vote.   We certainly detect that, right now, there is a fairly upbeat spirit around the UK currently and plenty of business is still being done.  Perhaps there is also a growing feeling that the UK in deciding to leave the EU, instead of perhaps shooting itself in the foot might just - have given itself a shot in the arm. We have now seen quite a few countries keen to do trade deals and the USA moving from previously saying we would be at the back of the queue to now saying they are keen to do a deal ‘as fast as possible’.

It won't be plain sailing.  But the future for the UK outside the EU look much more doable than it did perhaps pre-vote.   There are certainly employment issues around leaving the EU.  Significant ones.   Working though these will be a major exercise for HR. However right now they don’t seem as daunting as perhaps they did pre-Vote.  If you do want some help on Brexit employment issues, we note CIPD has issued some guidance, see link: https://www.cipd.co.uk/binaries/vote-leave-q-and-a.pdf.

The best answer to what does it all mean - is the observation that employers are still hiring.  We are still seeing employers worrying about how to get the right candidates.  So its by no means a job recession, or anywhere near it, right now.   If the sky is going to fall in, it's not doing so in the immediate future... 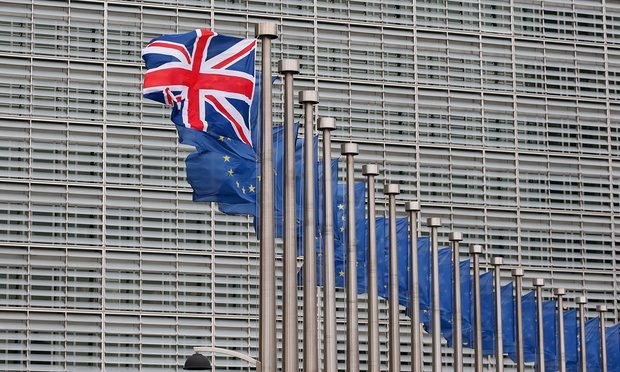