Generation Z clearly is the next increment up from Generation Y which became more widely known as the Millennials.  Indeed, Gen Z are sometimes called the Post-Millennials, the i-Generation. We have even seen them referred to as the 'Homeland Generation' (i.e. post 9/11).

Like all these classifications, there is some debate about when each generation starts and ends.  Most of the demographers and research we have seen puts Gen Z as being born in the mid 1990s or early 2000s.  An interesting defining characteristic of Gen Z vs Millennials that we have seen suggests; that anyone who does not really remember September 11th 2001 and the World Trade Centre bombing because they were too young can be regarded as being of Gen Z.  As of now, they make up around 25% of the USA population and are expected to account for about a third when the next generation after them starts (who knows what that generation will be called...).  So Gen Z will end up being a major part of the workforce in coming years, and thus any behavioural characteristics they share are of interest to us, and we hope also to you too. 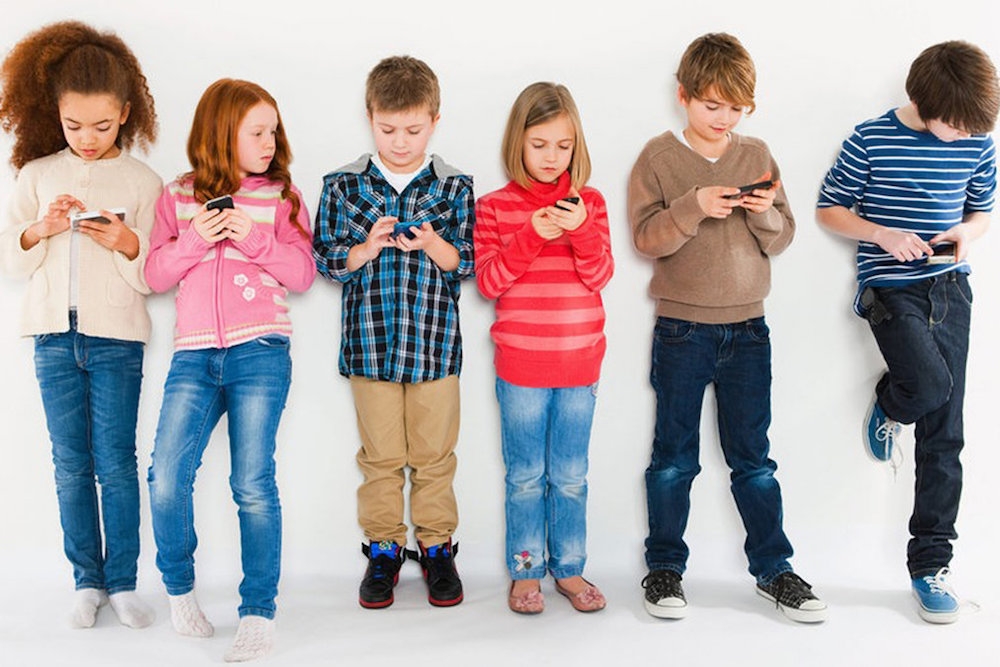 As they are still quite young, it's not so easy to determine behavioural characteristics.  But some are appearing.  From what we have seen. Early indications are that they are more: self-aware, self-reliant, innovative and goal-oriented than previous generations and more so than the Millennials. Some researchers also see them as being more pragmatic.  One key difference from a technology standpoint is that most members of Gen Z don’t remember the time before social media (you might say - lucky them).  As a result. They, more than any other group, live much more of their lives online and via their smartphones.  From interacting with friends and family to making major purchases and consuming information - it's very much all online. The expectation is that this may have profound implications for their relationships, from how they learn and absorb information to how they problem-solve.

An expression that surfaces a fair bit when talking about Gen Z, which we think sums things up quite well is:

So what about Gen Z and Employment?

Well, it is still early days. They are after all, still only around age 20 or under.  But things that we do know that have affected them as a generation include: the GFC and its impact on their parents, student loans becoming the norm and student debt rising to high levels in most developed countries, gay marriage becoming legal and societies becoming more diverse, and the fact that it is not unusual to see entrepreneurs who become billionaires in their twenties. Also, as outlined earlier - they have social media - it has always been there for them and it's how they get much of their news and manage their relationships.

Talking of mobiles.  Mobile phones may be ubiquitous, but Gen Z take it to a whole new level.   Expect them to be hooked to their smartphones at work.  Future managers will need to understand that leaving their cell phone at home—or switching it off —is simply not how this new generation operates. We tried to get some evidence round their attitudes to work.  There is not much research. But there is some.  We have heard recently that in the USA this last summer, that teenage summer employment was at historically low rates, so they are not getting that early job experience the way previous generations once did - which is a worry - even when compared to Millennials...  However, there is a fair bit of evidence pointing to them being more entrepreneurial and better at multitasking.  This is a generation that whilst at school, could create a document on their school computer, do research on their phone or tablet, take notes on a notepad, then finish the project in front of the TV with a laptop, all while face-messenging a friend.

Like the Millennials. But even more so.  The research suggests this generation is expected to really want to make a difference in the world.  Surveys show that they are eco-conscious and concerned about humanity’s impact on the environment. However, research also suggests that they want to make a decent living with a stable employer. So in this, they are less the 'Me-Generation' that characterised the Millennials.   They are also better educated. More of them have degrees and have been through tertiary education.  However as we have heard from many employers, this is not as yet translating through to a greater increase in perceived "quality". They are likely to have more debt and to be less likely to be homeowners.

Many regard Millennials  (yes, we are really stereotyping here, but read the research) as; self-involved, dependent and failing financially in the real world as their expectations of a dream job and life collide with reality. Gen Z from what we have seen seems to be perhaps more conscientious, hard-working, somewhat anxious and mindful of the future.

Whilst every generation proves a challenge to the ones that preceded it - and this one will be no exception - wise employers will recognise that this generation will likely be less 'Me-centred'.  They will have skills like; multitasking, the ability to absorb information and a work motivation that will prove very useful indeed.  Whatever the challenges we face going into 2017, this generation offers some hope for the future...