In this post we are going to discuss "Neurodiversity". Its a bit of a personal post this one, as we have friends and family members within this community. But first things first - what is meant by Neurodiversity?

Also called Neurodivergence - it refers to those people with dyslexia, dyspraxia, ADHD, Autism, or with other similar neurological functions. They are often referred to as "spectrum" conditions.  Basically meaning they have a wide range of characteristics, but they also share some common features in terms of how they learn and process information. 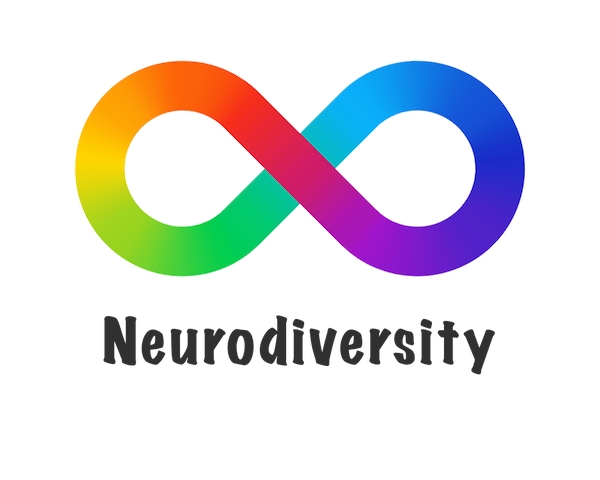 It's thought that 1 in 7 people in the UK  (Ref 1) are in this overall group that are referred to broadly, as Neurodivergent.  That is a lot of people and, it's a group many employers overlook.  However some (dare we suggest it) 'smart employers' - are actively seeking out people in this group.  They have been finding as we highlight, that they can offer a lot to their workplaces.  One of them, Universal Music has had a lot of success and prepared a handbook that they have made available for others to use to (see Resources below).  Whilst it is orientated towards creative businesses like theirs, we suggest it's a useful resource for HR people and organisations trying to get the most from staff members - either current or potential - who fall within this group. 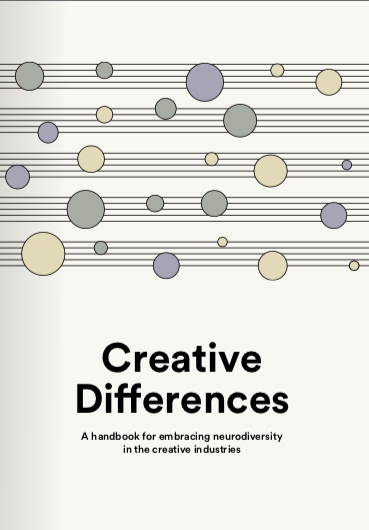 The UK spy agency - GCHQ has been very active in support of its Nerodivergent employees for more than 20 years.  They refer to it as their "mix of minds". They also say that; "without neurodiversity, we wouldn't be GCHQ,".  Whilst you could not call them a typical organisation in many respects. They do however, illustrate that neurodiversity can actually bring advantages over the general population. At GCHQ they particularly value the ability of neurodiverse people to focus and find links and patterns

However, it is important to highlight that you should be aware that you may need some accommodations to support these individuals.  You should also think individually rather than blanket provisions. Some common examples sited by employers include: providing noise-cancelling headphones, voice-to-text and text-to-voice software, mind-mapping software and on-screen reading rulers.

They also suggest making some adjustments at interview.  Neurodivergent individuals can often really struggle with the "traditional" interview when compared to others. Things that have been found useful include, allowing them to: take notes and mind maps into the interview, having extra time to compensate for slower processing speed, not being asking multiple questions at the same time and using a whiteboard or flipchart to "car park" questions to return to later.

Some of the more prominent companies that have relatively recently reformed their HR processes in order to access and encourage neurodiverse talent, include the likes of: SAP, Hewlett Packard, Microsoft, Ford, and Ernest & Young (Ref 2).

Right now and with the exception of a few, albeit notable organisations (including those above) this is a relatively untapped market. If you are finding the well of potential candidates somewhat lower than it might have been in previous years then, why not consider if your organisation could benefit from looking at people in this group (and check out the handbook in Resources below).

Resources:
Creative Differences Handbook (with recognition and thanks to Universal Music and illustrator Megan Rhiannon for making this available on the web) https://umusic.co.uk/Creative-Differences-Handbook.pdf