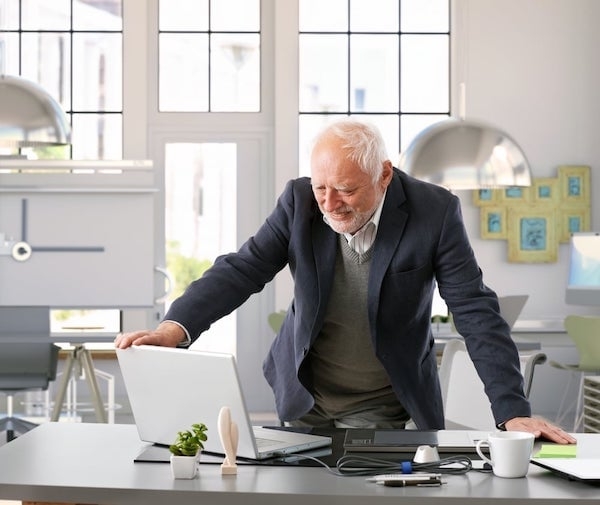 This post was sparked by an interesting debate around a client. In essence it revolved round the client's exasperation at dealing with their younger workers - mainly the younger end of the Millennials i.e 20-30.  It was somewhat ironic in that they made considerable efforts to attract and hire those younger workers.  We felt they were missing a trick in not being more open to looking at older workers.

There still seem to be enduring myths round older workers.  So by way of examining the situation and making our case let's focus on these:

In looking at each of these stereotypes regarding older workers being more unfavourably placed verses much younger counterparts and finding that this is false. We suggest there is a strong business case for actively considering older workers within your organisation.  In purely evidential terms older workers, as shown above, will on average likely out perform (on these considerations) younger workers.  You can certainly say with confidence that at the very least, that they are certainly no worse. So whilst we all know that whilst age discrimination should not happen - but sadly it still does. Perhaps this post might help you persuade your organisation to reexamine how you might benefit from both recruiting and retaining your order workers.

As this post demonstrates - all prejudices aside - it's just good business.